This is Part 4 in a series of posts. You can read previous posts, "Random Facts About Me," by going  HERE, where my list of them are all listed, so far. And here are 10 more for ya!

31. My real first name is Annette. I'm not sure if I was named after Annette Funicello, but since I was born during the era when she was a star, it wouldn't surprise me. When I was in elementary school, everyone called me "Annie". When I got into middle school, for some unknown reason, it got shortened to Ann. My husband will often call me Annette, which kinda bugs me. Not sure why he does use my full name or why it bugs me. Might be a good discussion topic sometime.
32. I absolutely love sweet tea (no, I'm not from the south!) I will not drink unsweetened tea - iced or hot. I will often put honey in my hot tea, instead of sugar, though. Guess you could say I'm a bit of a sweet tooth!
33. I'm deathly afraid of heights. So, you'll never get me to go bungee jumping, sky-diving, or in a hot air balloon!
34. I'm also "Agrophobic", which basically means when I am in a crowded room I start to panic and experience anxiety. I dicsovered I had this when my hubby and son and I went to Medieval Times to eat and the crowd was waiting in a big hall area to get into the arena and we got separated and I went bezerk! I also hate shopping the week before Christmas and try to avoid it at all cost. I won't get into a crowded elevator, either. I just hate being in large crowds, especially in tight places.
35. My first job was a clerk in a small department store, back before the days of WalMart and Meijer. I hated it SO much! I worked there one year. My second job was a cashier at a grocery store/then switched to deli worker at the same store and I loved it!! I was there, on and off, from junior year in high school to after graduating from college.
36. I have lots of good friends, but my very bestie in all the earth is my friend I met in college, Kathy. We have been through SO much together! Weddings, divorces, kids, moving, and so much more! We've been friends for over 30 years and even though she now lives in a different state than I (only 2 hours away, though, so we still meet up now and then), we are still very, very close!! 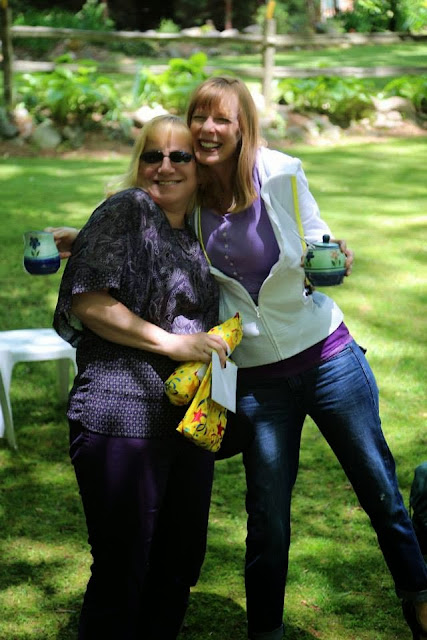 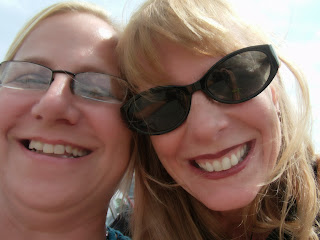 37. I played volleyball from 7th grade to my senior year in high school. I quit the team after the second game my senior year because the coach (who I think disliked me) wouldn't let me play at all, but, (and I'm not kidding), she let EVERYONE else play, even if it was a short time. I called her one day before school and said, "if you aren't going to let me play, then I'm quitting." and she said "that's fine". I never played on a team again. I know, kind of a sad story, but true. Of course, the team went to state that year!
38. I had my gall bladder removed almost 3 years ago, after having a major attack. My hubby and I went out to Red Lobster for our anniversary and ate LOTS of greasy, butter saturated seafood. The next day, I wasn't feeling well. By midnight I was puking my guts out and went to the doctor the next day. Had my first ever Cat-scan that revealed a gallstone. Scheduled surgery for a few days later. What a crazy week that was! To this day, I won't eat at Red Lobster again!
39. I have no idea what color my hair is....yep, I bleach my hair! Most of my life, though, I have been a blonde...but several years ago, I started hi-lighting. If I go by my mom's hair color...hers is now half brown/half gray...so I'm a bit scared that I'll find out I have dirty brown/gray hair. (I know, that's nothing to be scared of, but I just like having blonde hair)
40. My mom was a beautician(retired now) and had her own beauty shop in a room behind our garage. I grew up surrounded by the smell of permanent. To this day, I love the smell of permanent. Whenever I walk in a salon, I get a relaxed, comfy feeling....like I'm home!

Posted by cairncottage at 10:51 AM

Email ThisBlogThis!Share to TwitterShare to FacebookShare to Pinterest
Labels: About Me 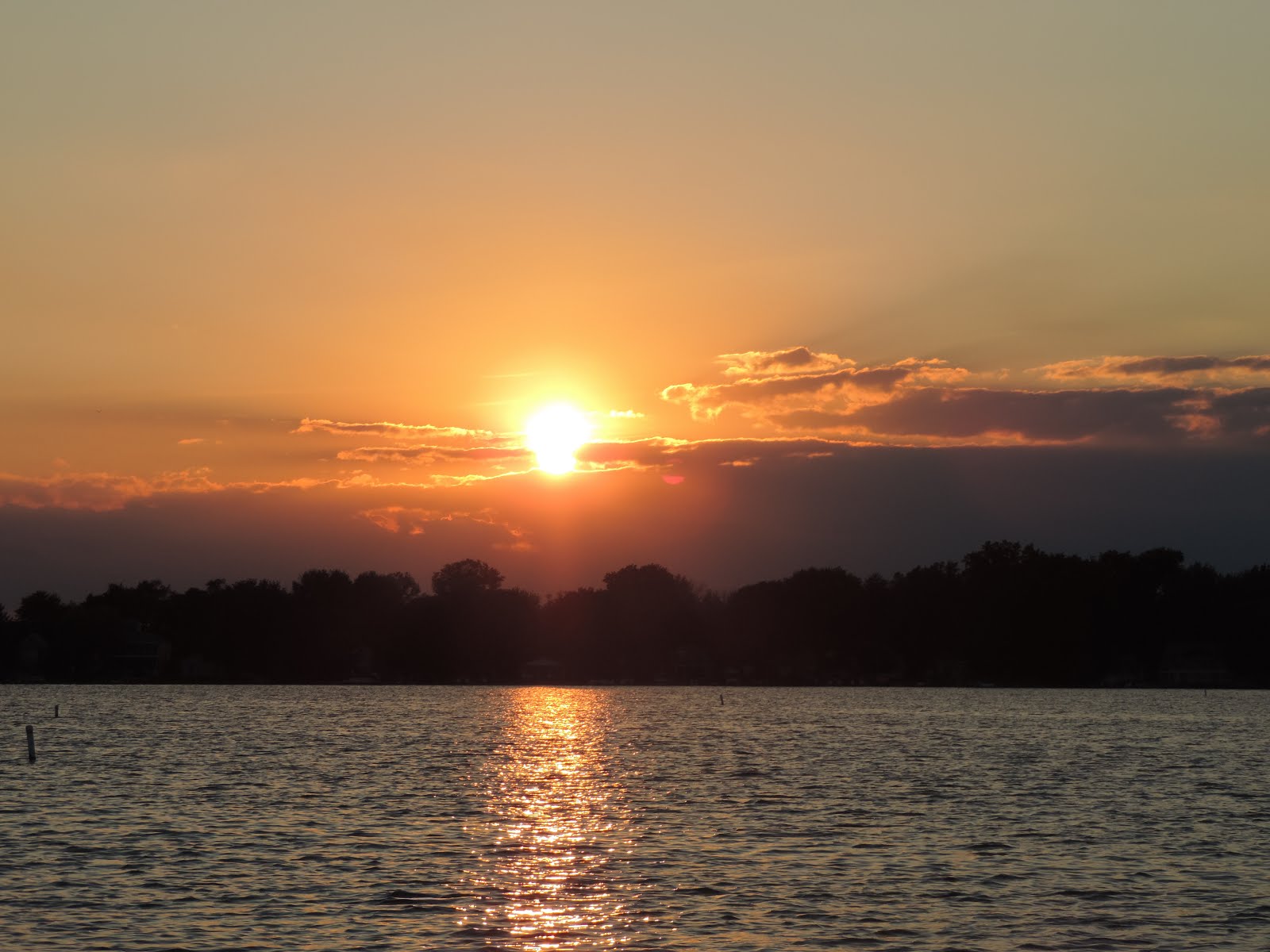 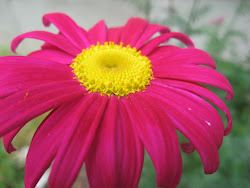 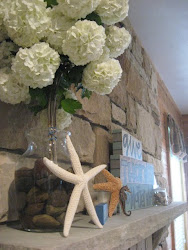 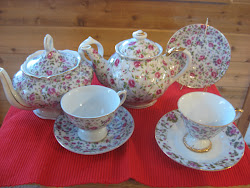 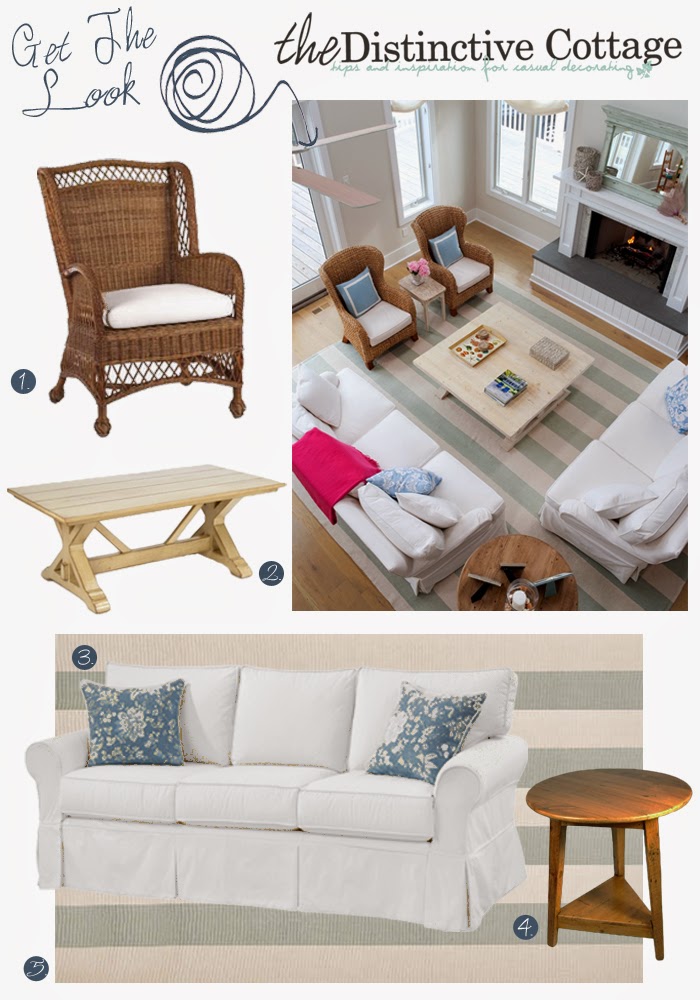 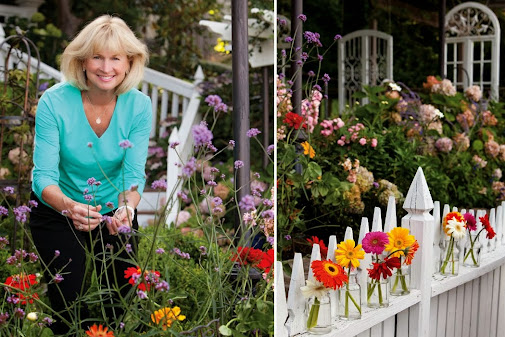 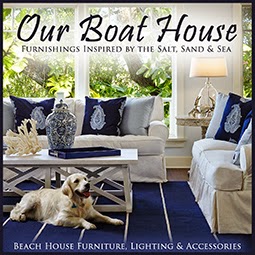 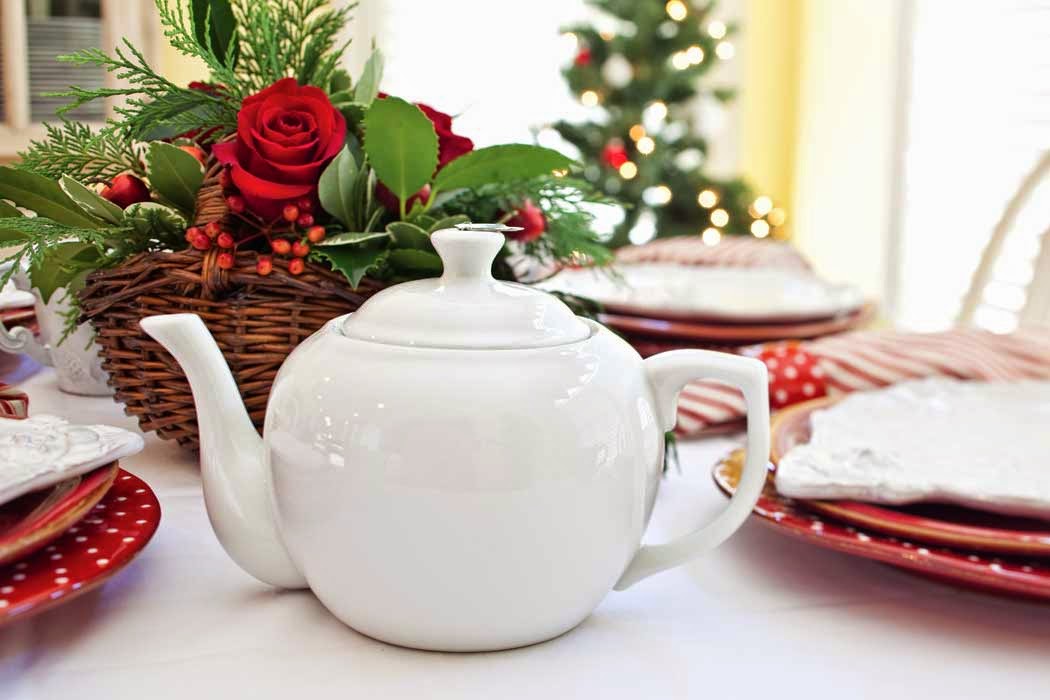